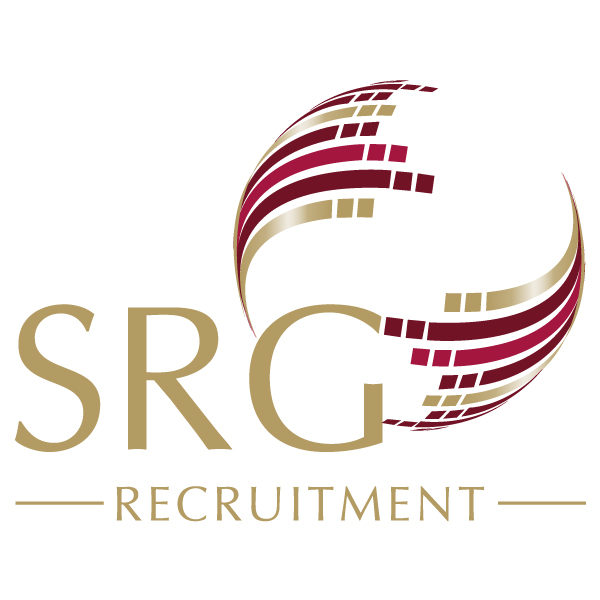 7 Job Search Sins and What to Do About Them 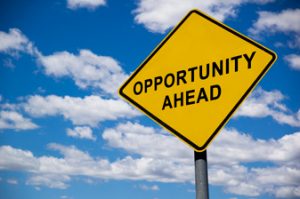 There are actions – or a lack thereof – that can affect your job search in negative ways. I wouldn’t call them “deadly,” but they are certainly “sins” to avoid in the job search.

Too often, job seekers tell me they are just starting a search after exhausting their severance. At this point, they’re living off unemployment insurance and have a gap on their resume that puts them in the long-term unemployed, or LTU, category.

By this, I mean job seekers who have been out of work for many months and still haven’t told their friends, neighbors, relatives, former employers, etc., that they are in transition. It is pride that is hindering their job search, because people who could possibly help are unaware of their situation.

What to Do Instead: I understand you may be embarrassed or ashamed because you’re unemployed (been there). However, most intelligent people know that the economy is still volatile and that layoffs, terminations, and voluntary separations are a fact of the employment landscape. Give your potential networkers an opportunity to help you.

It is a sin to expect help from others but be unwilling or oblivious to helping others. In fact, helping others first should be your mindset, as help will be returned to you – maybe not from the person whom you helped, but from someone else. “Pay it forward” is the mantra.

What to Do Instead: A local business connector in my area makes a point of helping people and organizations without expecting something in return. Upon my request, he has been a guest speaker at our career center more than anyone else. Because of his desire to help as many people as possible, he receives help in various forms from local businesses and individuals.

This sin is particularly evident in job seekers who are given advice on their resumes, LinkedIn profiles, networking and interview techniques, and other job search strategies. Whether they feel they’ve done as much work on their documents as they’re willing to do, or they simply don’t respect the opinions of other, they lose out on valuable advice.

What to Do Instead: Listen to what others suggest. I’m thinking of a woman who asked me to critique her LinkedIn profile. As I was addressing her small number of connections, she adamantly argued that in her industry (education), people don’t connect with other industries. She also disputed my recommendations for her summary section. As our hour-long critique came to an end, I got the feeling she hadn’t heard a word I said. Don’t be like this woman.

This sin is characterized by staying within your comfort zone. What do I mean by this? When attending an organized networking event, you stand alone and make no effort to talk with unfamiliar people. You expect people to come to you. You think an opportunity will eventually come to you – and it may, but not as quickly as it would if you made the effort.

What to Do Instead: Here’s the secret to going beyond your comfort zone: Act natural and make others feel comfortable. Set the tone for a natural conversation. Don’t feel that the conversation must be about obtaining leads or giving leads. Show interest in other people’s personal lives, or talk about current events, your favorite movies, etc.

To brag is sinful – but to not promote yourself is also sinful. In my business (career advising), I encourage the appropriate amount of self-promotion. Someone who is too humble or self-deprecating is perhaps worse than someone who brags excessively. Too much humility suggests to employers a lack of confidence, which results in a poor performance during an interview and, inevitably, no job offer.

This sin is unforgivable. People who take from others without expressing their gratitude have used their “receive help” card for the last time. Have you helped someone get a job and not received even a verbal thanks for your efforts? Doesn’t feel good, does it?

What to Do Instead: Once, when I helped someone land a job, I was rewarded with a simple “Thanks.” Some years after he landed his job, I went to his house to collect some mulch we agreed to buy together. After loading up my wheelbarrow, I knocked on his door and asked him what I owed him. He gave me a big bear hug and, in tears, said, “Bob, you don’t owe me a thing. You helped me get a job.”

That was all the thanks I needed.

Although the sins I’ve described are not deadly, they are detrimental to your job search. Don’t commit them. Act immediately upon losing your job. Let go of your pride. Don’t be selfish. Listen to others. Leave your comfort zone. Promote yourself. And, finally, be grateful.

SRG RECRUITMENT
About Us
Meet the Team

VACANCIES
All
Finance
Other