Monique Pestana, owner and financial recruitment specialist at SRG Placements attended the Pink Phoenix Cancer Foundation charity drive luncheon at the Beverly Hills Hotel in uMhlanga Rocks. The annual event which this year was themed “Chicago”, aims to raise awareness and funds as well as establish a Support Centre which will offer nutritional, psychological, physical and group support to Cancer Survivors and their families…encouraging them to live a full and productive life under the threat of Cancer!

SRG is proud to support this initiative. 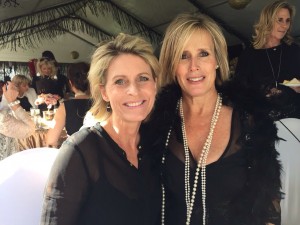 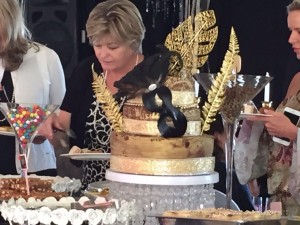 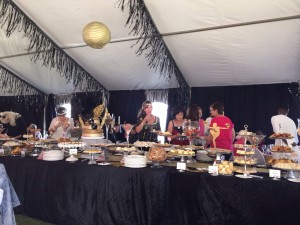 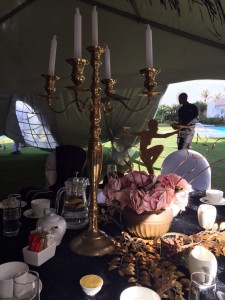 Have a question about Financial Jobs in Durban, South Africa?